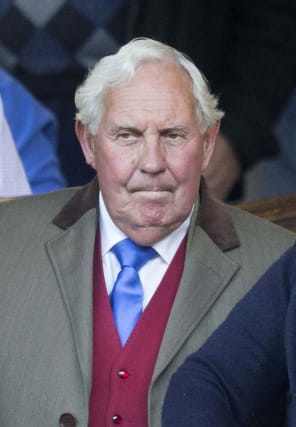 During his playing days, Brown was a member of the Light Blues’ famed Iron Curtain defence and he later went on to manage the national team to their greatest ever victory – the 1967 Wembley win over world champions England.

Rangers chairman Dave King said: “All of us connected with Rangers are deeply saddened to hear that Mr Brown, a genuine Rangers and Scotland legend, has passed away. Our thoughts are with Mr Brown’s family at this time.

“He was a wonderful servant of our club and we will remember him with great fondness. He was a gentleman of the game and set standards which typify what Rangers is about.”