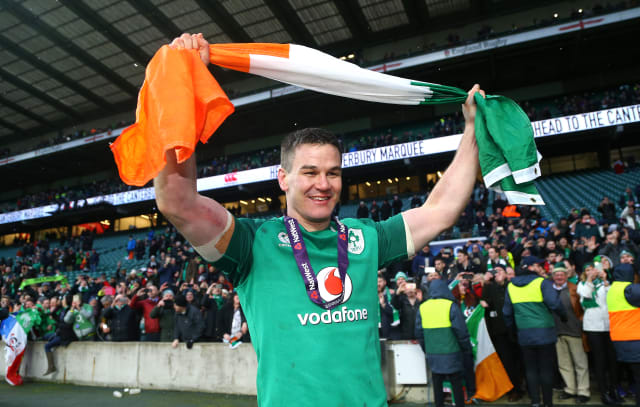 Leinster trio Ronan Kelleher, Caelan Doris and Max Deegan are among the potential Test debutants selected for the tournament, along with Ulster pair Billy Burns and Tom O’Toole.