Eni Aluko ends ‘crazy journey’ as she retires from football 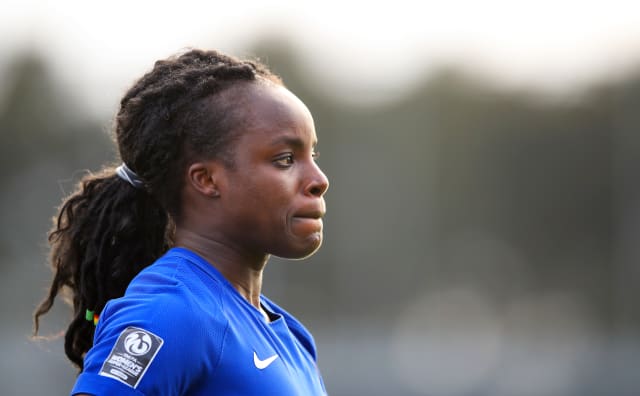 The 32-year-old, who won 102 caps for the Lionesses, left Juventus in December after nearly 18 months with the Serie A champions and had been tipped to return to the Women’s Super League.

Posting on Twitter, before linking to a full letter on the Players Tribune, she wrote: “My dear friend football, it’s time to hang up my boots and retire as a professional footballer.

“Thankyou football for everything you’ve given and taught me. Thanks for the full circle moments & crazy unexpected journey.”

Aluko, who played for Birmingham, Charlton and Chelsea in England, as well as having a brief spell in North America, was part of the Great Britain team at the London 2012 Olympics.

The forward, who is also a trained lawyer, scored 33 goals for England, with her last international appearance coming in April 2016.

She subsequently made misconduct allegations against former boss Mark Sampson that resulted in scrutiny of his behaviour and the Football Association’s handling of the complaints.

That episode concluded in October 2017 when a third investigation found Sampson made racially discriminatory remarks to Aluko and fellow player Drew Spence in what were described as “ill-judged attempts at humour”.