MP calls for betting adverts to be banned from football programmes. 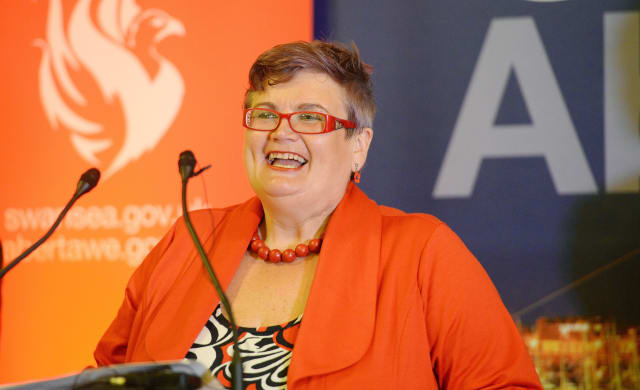 Betting companies should be banned from advertising in football programmes, an MP has said.

A study carried out by the PA news agency showed that six out of 10 matchday publications in the Premier League this weekend contained adverts from bookmakers or casinos.

Bournemouth’s programme for their match with Watford on Sunday contained the most individual adverts with three, while publications for the games at Tottenham, Everton, Leicester, Wolves and Crystal Palace also included adverts.

It sharpens the focus on gambling in football this week following the backlash over the live streaming on a betting side of matches in the FA Cup third round, which could only be accessed by depositing £5 or placing a bet on a game.

The Football Association was heavily criticised over the deal it had struck with sports media rights company IMG which allowed seven bookmakers to stream FA Cup matches to customers who held active accounts and those firms have since agreed to allow the games to be shown on a free platform.

With programmes often aimed at a younger audience, Carolyn Harris, the Labour MP for Swansea East who asked an Urgent Question concerning the betting streams in the House of Commons this week, has called for adverts from gambling companies to be banned.

“It is grooming, they are trying to normalise gambling and it is grooming young people into believing that participation in a gambling activity associated with football is normal,” she told the PA news agency. “And it isn’t normal.

“We have had many, many years of successful tournaments when gambling wasn’t a thing and they weren’t invading the space of these youngsters.

“It is like subliminal learning, they are tricking them to think there is nothing wrong with taking a bet on football. Where did all this come from?

There have been restrictions on banning tobacco and alcohol in the past and Harris wants gambling also face sanctions.

“We will never know how many people have got into gambling by seeing an advert in a programme,” she added.

“We will never know how many children will go home tonight and think that is utterly normal.

“It’s a public health issue and it needs recognising as one like smoking and alcohol.

“We need to look at what causes this public health issue and one of the factors will be open advertising of gambling.”

Sheffield United, Aston Villa, Manchester United and Chelsea were the clubs that did not include any specific adverts, though some affiliations with bookmakers were highlighted in the programme.

Leicester and Everton had two adverts in their publication, with Spurs, Palace and Wolves one each.