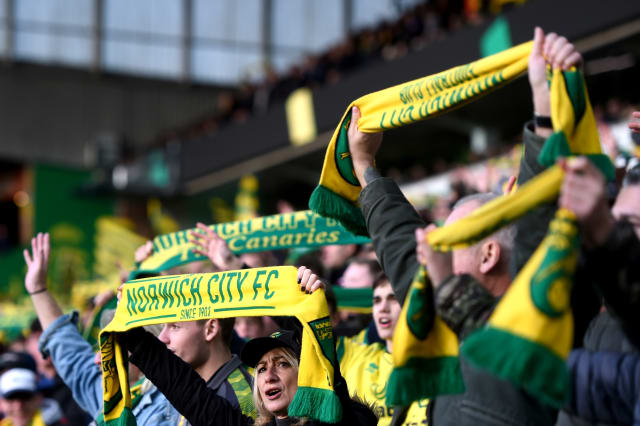 Norwich City players raised a glass in memory of a lifelong fan who left them £100 in his will for a round of drinks.

Barrie Greaves died in December at the age of 83, and decided to leave his heroes a little something to say thank you.

And while it looked as though the Canaries were drinking mostly water ahead of their game against Manchester United at Old Trafford, the team raised a glass to thank Barrie for his gesture.

Barrie's daughter Sarah responded on social media to those impressed by her father's gesture, tweeting: "Dad would swap all this Twitter attention though for three points on Saturday," adding: "Proper drink tomorrow though guys after those three points?!?"

Sarah told ITV that the donation was clause three in her father's will, and said "the Canaries will just always be part of our family".