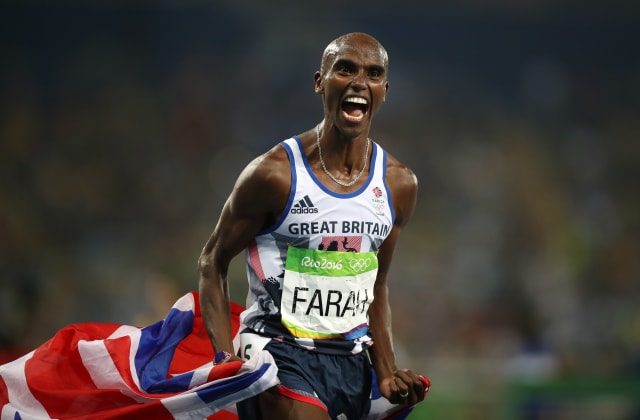 Mo Farah has stepped up his criticism of his former coach Alberto Salazar and said he would have terminated their relationship earlier had he been aware of the American’s doping violations.

The 61-year-old Salazar received a four-year ban following a US Anti-Doping investigation in November, a sanction he is currently appealing at the Court of Arbitration for Sport.

Farah, who has previously been criticised in some quarters for a perceived reluctance to condemn Salazar, made his feelings clear in an interview with the BBC.

Farah said: “Had I had known the news, what Salazar did, it’s taken four years, had I known that sooner I would have been the first one out.

“I haven’t been part of Salazar for the last two years and I believe me and my coach Gary Lough are going to go out there and do the best that we can.”

He had appeared reluctant to criticise Salazar following news of the American’s conviction in October, continuing to reference the “allegations”, and intimating the media’s continued questioning on the subject may be fuelled by racism.

Salazar was sanctioned two years after a BBC Panorama programme revealed allegations of doping practices centred around his training base in Oregon in the US.

Farah has never failed a drugs test and there is no suggestion that the four-time Olympic champion was involved in any of the improprieties.

The 36-year-old recently confirmed that he will return to the track to defend his 10,000 metres title at the Olympics in Tokyo later this year.