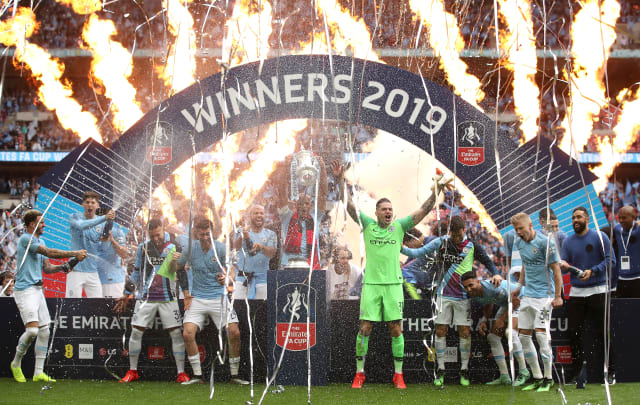 The Football Association is in discussions with the BBC and BT Sport about how to broadcast any FA Cup match which falls outside of the Saturday 3pm blackout period.

The FA has had to act after betting companies who had previously held exclusive UK streaming rights for ties not on television or kicking off at 3pm waived the right to exclusivity on Thursday.

The original deal was criticised for encouraging gambling, and how it jarred with an FA campaign promoting mental health awareness, but on Thursday the betting companies announced they were happy for a free platform to be found for these ties.

The FA is working with rights holders to find a solution, which may include screening games on an FA platform.

A statement from the governing body read: “The FA is in discussions with the BBC and BT Sport, our UK broadcast partners for the Emirates FA Cup, to ensure that every Emirates FA Cup match scheduled outside of the Saturday blocked broadcast hours is now made available to watch live on BBC, BT Sport, or on FA platforms.

“Further details will be confirmed in due course.”