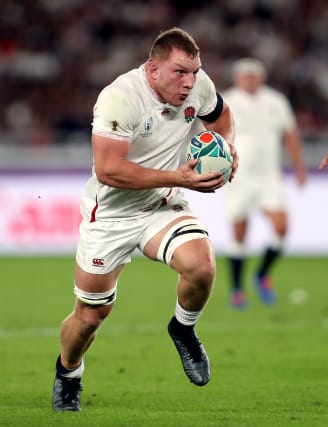 “I am excited for my future with Bath Rugby,” Underhill said. “It has been a new set up this year, and I have been impressed by how everything is gelling together.

“We have a very young squad with huge potential and we have a long way to go, but that is something to look forward to and I very much want to be a part of it.”

Director of rugby Stuart Hooper feels the signings are another display of Bath’s ambition.

“These three young men committing their futures to the club is a huge statement of intent. They are all English qualified and determined to succeed in Bath colours,” Hooper said.

“Sam has developed with us and gone on to become one of the best flankers in the world, getting to a World Cup final and performing.

“Combine that with the attributes, attitudes and behaviours of Jack Walker and Max Wright, and it is these types of players and these types of commitments that will allow us to become the team that we know we are capable of being.”