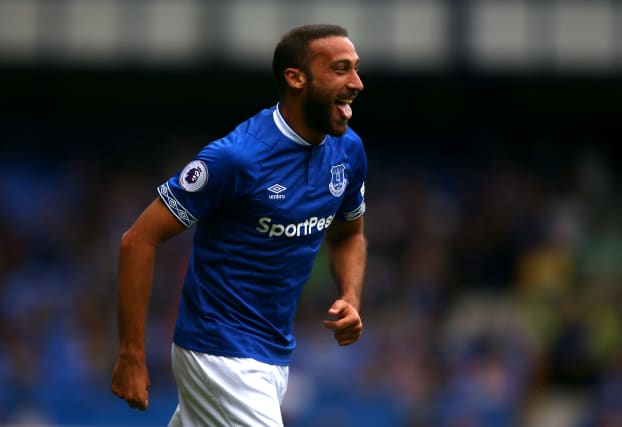 The 28-year-old Turkey international has joined Roy Hodgson’s side until the end of the season.

Tosun joined Everton from Besiktas in 2018 but has struggled to become a regular at Goodison Park.

Tosun made 51 first-team appearances at Everton, scoring 10 goals, but has featured just five times in the Premier League this season.

Only Watford have scored fewer Premier League goals this season than Palace, who have managed just 19 goals in 21 games despite sitting in the top half of the table.

Hodgson will hope Tosun’s arrival will ease the burden on Jordan Ayew and Wilfried Zaha, who have scored five and three times respectively this season.