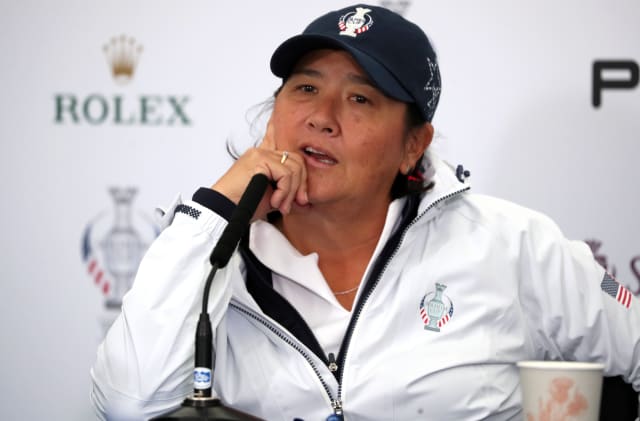 Pat Hurst will captain the United States in the 2021 Solheim Cup at the Inverness Club in Toledo, Ohio, the LPGA has announced.

The 50-year-old Californian, a three-time assistant captain in the biennial competition, succeeds Juli Inkster and will attempt to win the cup back after Europe’s victory at Gleneagles last year.

“I thought the call might be coming,” Hurst wrote on lpga.com. “But I had no idea if it would be good news or bad news.

“Now that I’ve been blessed with this great honour and awesome responsibility, I’m giving it all I’ve got.”

Hurst won the Solheim Cup four times as a player and has served as assistant to Inkster in each of the past three events, winning two of them.

Hurst said: “Of course there will be more pressure to win on home soil in front of a partisan crowd but I’m up for it and I know our players will be.”