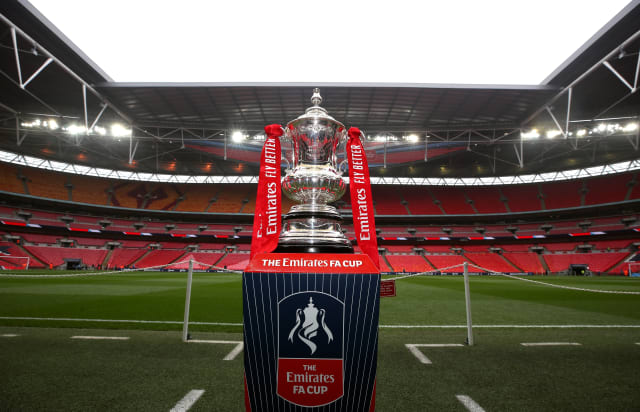 A row over an FA Cup streaming rights deal which was criticised for encouraging gambling appears to have been resolved.

Bookmakers who held the rights agreed on Thursday to offer them to a platform where ties could be viewed for free, removing the need to hold an active betting account.

Seven betting companies held the sole domestic rights to stream FA Cup matches which were not televised by BBC or BT Sport and fell outside of the Saturday 3pm blackout period to customers who held active accounts with them. The arrangement was made following a deal between the Football Association and sports media rights group IMG in January 2017.

The deal was criticised for creating “an active incentive to gamble” by Conservative MP Damian Collins, and was something that jarred with the FA’s ‘Heads Up’ mental health awareness campaign which was promoted around last weekend’s third-round ties, given the link between problem gambling and mental health.

Political pressure had been mounting on the FA to find a way out of the agreement, with sports minister Nigel Adams saying he was “very angry” about the deal and Collins describing it as “worse than grubby”.

The FA ended a partnership it had agreed with bookmaker Ladbrokes in June 2017 but it was understood to have less room for manoeuvre on this deal because of the third-party element. It had said it would review how it sold this element of its media rights in the future, but appeared locked in to this arrangement until it expired.

However, the betting companies’ decision to waive their exclusivity appears to have provided a solution to the FA’s problem.

The Betting and Gaming Council (BGC) released a statement from its chairman Brigid Simmonds on behalf of the bookmakers which read: “Our members did not seek exclusivity for the rights to screen FA Cup games.

“They are therefore happy for IMG to offer the rights to screen these games to the Football Association or another appropriate body so that the games can be viewed for free by the public with immediate effect.”

The streaming rights arrangement came into effect from the start of the 2018-19 season.

Simmonds told the PA news agency that as soon as the bookmakers became aware that the only way to watch these matches was to hold an active account with at least one of them, they acted.

“Once we realised that was the position today we decided it was important that we work with our members to come to a solution,” she said.

“The Betting and Gaming Council has been set up very clearly to promote social responsibility and to raise standards of safer gambling and this was clearly an area where our members were keen to work with us to find a solution.

“It was entirely a decision for us, but I have been in touch with the FA and they welcomed our decision.”