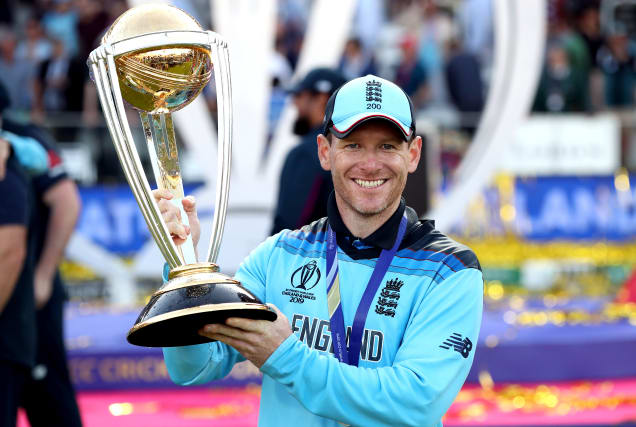 Eoin Morgan will captain Middlesex’s T20 side in this season’s Vitality Blast.

England’s World Cup-winning skipper, who has been awarded a testimonial year at Lord’s in 2020, takes over the short-form reins following Dawid Malan’s departure for Yorkshire

The 33-year-old hit three half centuries for the club in the 2019 competition as they reached the quarter-final stage for only the second time since lifting the trophy in 2008.

Morgan, one of two remaining players at Middlesex from the title-winning side along with Tim Murtagh, believes the squad are in a good position to challenge in 2020.

“I’m delighted to be awarded the T20 captaincy. The role is one that I have really enjoyed,” he said.

“We’ve got an exciting group of players here at Middlesex, with plenty of talent and a good blend of youth and experience.

“I’m really looking forward to helping the club build on the improvements we made in this format last year.”

Morgan finished last year’s tournament with 341 runs at an average of 42.62 and a strike rate of just under 170.

Middlesex head coach Stuart Law described the Irishman as the “best white-ball captain” in the world.

“I’m really excited to have Morgs at the helm for our T20 campaign,” said Law.

“He is currently the best white-ball captain around and will offer a great deal of experience on and off the field to the team in this format.

“I can’t wait to start working with him to build a squad of players to challenge in this format.”