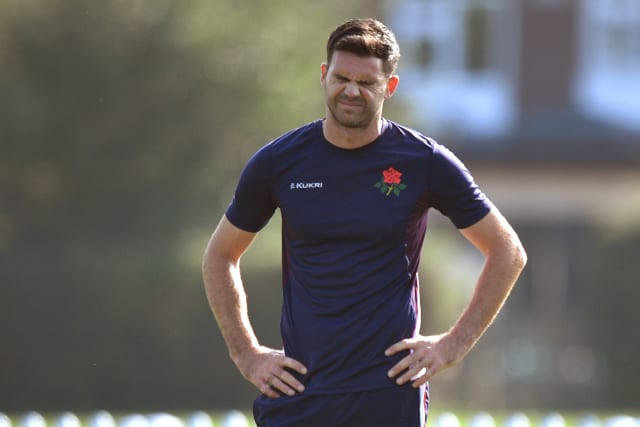 England seamer James Anderson will be sent for scans on a side injury after struggling through the fifth-day win over South Africa.

Anderson took seven wickets in the second Test at Newlands but was visibly labouring as the game reached its conclusion, spending time off the field in the middle session and managing just two overs after tea.

He grimaced through those and, although he remained involved and took a key catch at leg-slip to dismiss Rassie Van Der Dussen, captain Joe Root confirmed there were now doubts over his fitness.

“He’ll go for a scan, get some treatment and we’ll see how he pulls up going into the next Test in Port Elizabeth,” said Root.

“It’s his side, but it could be just a little niggle. It could be a 24 to 48-hour thing or it could be something else.

“Until we have more information we’ll just treat it as best we can and fingers crossed he’s not another casualty of this tour.”

Opener Rory Burns flew home after injuring his left ankle playing football on the eve of the game and has now been ruled out for four months. Anderson, meanwhile, has just returned after a five-month lay-off with a calf problem.

England will also await the match referee’s verdict on an exchange between wicketkeeper Jos Buttler and Vernon Philander, with Buttler likely to find himself in the dock after the stump microphone picked up a colourful piece of sledging.

“I was a bit gutted I missed out but I don’t think it was anything too serious,” said Root.

“It was two guys playing hard Test cricket. I don’t think anyone overstepped the mark.”