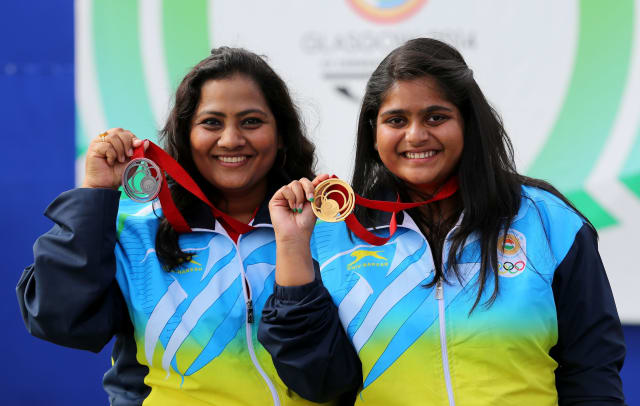 India could host shooting and archery events ahead of the main 2022 Commonwealth Games starting in Birmingham.

Birmingham 2022 announced in 2018 that shooting, which is an optional sport for host cities, would not feature in the Games. Archery, which is also optional, was dropped from the programme in June last year.

India had at one stage threatened to boycott the Games because of the decision to drop shooting, and it has now come up with a novel – if somewhat bizarre – solution.

CGF chief executive David Grevemberg said: “The proposal will be reviewed and considered in January and February by the CGF and discussed with Birmingham 2022 delivery partners.

“Key aspects of this assessment will be to ensure that the proposal conforms with our rules and regulations, is operationally deliverable, sets manageable precedents for the Commonwealth Games and ultimately adds value to athletes and the Commonwealth Sports Movement.

“Finally, we would like to thank the CGI, the National Rifle Association of India, the government of India and the entire sporting community of India for their leadership and significant efforts taken to submit an innovative proposal with the ambition of strengthening Commonwealth sport.”

The 2022 Games will run from July 27 to August 7, with Birmingham stepping in to replace original host city Durban.

CGF president Dame Louise Martin said last month that India had confirmed its intention to compete in the 2022 Games, and said the country had expressed an interest in hosting the Games in 2026 or 2030.