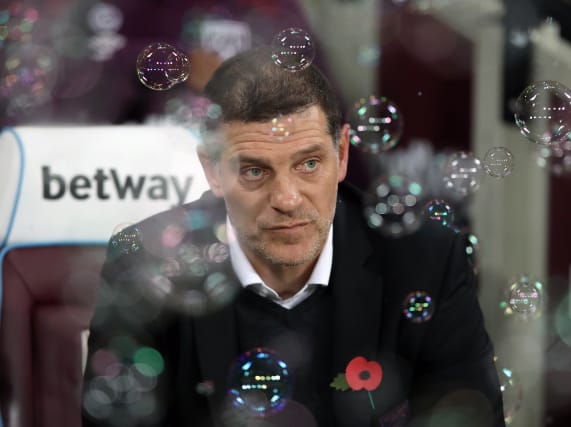 The draw for the fourth round of the FA Cup was made on Monday evening.

Scott Parker’s Fulham will take another break from the Championship promotion race to take on the holders at the Etihad. Fulham were good value for their third-round win over top-flight opposition in the shape of Aston Villa thanks to long-range efforts from Anthony Knockaert and Harry Arter. But they will probably need at least a couple more wonder-strikes if they are to cause a major shock.

Slaven Bilic will return to the London Stadium for the first time since he was sacked a little over two years ago. The Croatian has since guided West Brom to joint-top of the Championship, where they look primed to secure a return to the Premier League. Bilic will come up against the man who replaced him as Hammers boss, David Moyes, who is now back for a second spell in charge.

The lowest-ranked team definitely through, Northampton can look forward to welcoming England’s record goalscorer to their quaint Sixfields ground. Wayne Rooney and Derby will head south keen to avoid being on the wrong end of a shock, having themselves surprised Crystal Palace at Selhurst Park in round three.