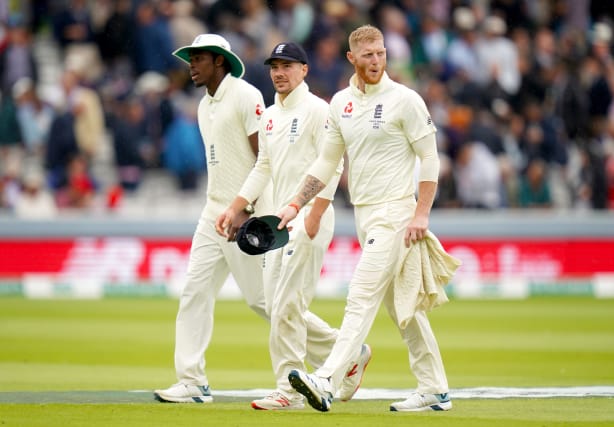 England’s troubled tour of South Africa threatened to take a fresh turn for the worse on Thursday, with Jofra Archer looking certain to miss the second Test with an elbow injury and Rory Burns limping out of the team’s football warm-up.

The squad has just got over an illness that struck 11 players before, during or after the series opener in Centurion but the bad news has continued in Cape Town.

Ben Stokes revealed in his Daily Mirror column over new year that England’s players had jokingly started to call the trip “the cursed tour”, a conclusion that is increasingly easy to agree on.

Captain Joe Root revealed at his pre-match press conference that Archer was awaiting the results of a scan and would remain a doubt for Friday, though after failing to bowl in the nets for the past two days he can essentially be counted out, before Burns added to the growing list of woe.

He was seen landing awkwardly after taking aim at goal and received initial treatment on the field before being assisted to the dressing room for assessment. He was also scheduled for a scan, leaving England with a nervous wait.