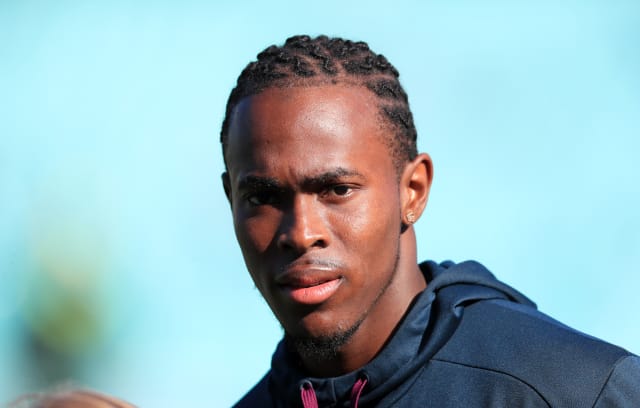 England were sweating on the fitness of Jofra Archer ahead of the second Test against South Africa with the paceman unable to bowl in practice on Wednesday due to a sore right elbow.

Archer was able to bat in the nets and also took part in fielding drills in Cape Town but could not bowl, the England and Wales Cricket Board said.

The 24-year-old finished with match figures of six for 167 off 34 overs as England lost the first Test in Centurion by 107 runs.

The second Test of the four-match series starts at Newlands on Friday.