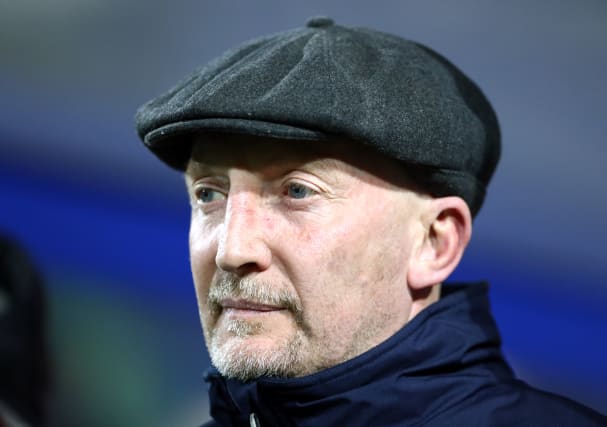 Ian Holloway is back in football after accepting the manager’s job at League Two Grimsby, the club have announced.

A statement on the club’s official website read: “Grimsby Town Football Club are delighted to announce the appointment of Ian Holloway as first team manager.

“With over 600 appearances as a player and taking charge of over 950 games over a 20-plus-year managerial career, Ian will bring invaluable experience to the table for the Mariners.”

Holloway, who has guided both Blackpool and Crystal Palace into the Premier League during his career to date, is to acquire shares in the club and join the board as part of his commitment to a long-term project, and will be assisted by Anthony Limbrick following his spell as interim manager.

“The board believes securing someone of Ian’s experience and reputation demonstrates our commitment to bring success back to Blundell Park. We believe his track record of achieving success at unfashionable, under-performing clubs makes him an attractive long-term appointment.”

Grimsby currently lie in 21st place in the table and are without a win in 15 games in all competitions ahead of the New Year’s Day clash with Salford.

Holloway has been out of football since his second spell at QPR came to a close in May 2018.