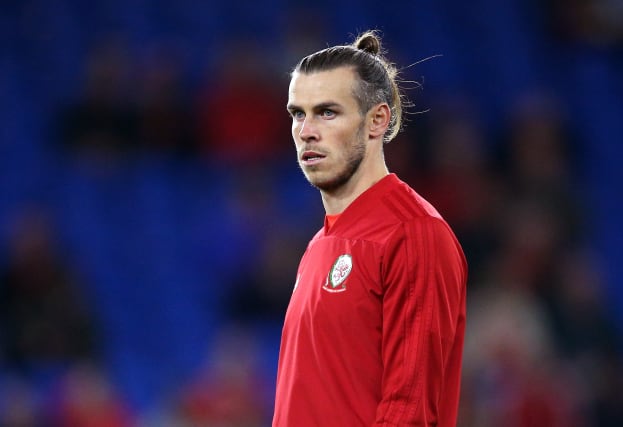 The winter transfer window swings open on January 1 and several Premier League clubs will be looking to bolster their squads ahead of the second half of the season.

Here, the PA news agency takes a look at four Europe-based players who could attract interest in January.

Talismanic Wales forward Bale was heavily linked with a move away from Real Madrid in the summer, having fallen out of favour at the Bernabeu. Speculation about his future has intensified since Real fans reacted badly to Bale celebrating his country’s Euro 2020 qualification victory over Hungary whilst stood behind a flag which read “Wales. Golf. Madrid. In that order”. Manchester United were reportedly keen to secure the 30-year-old’s services during Jose Mourinho’s tenure, and with the Portuguese manager now at Tottenham, could Bale return to north London for a second spell at Spurs?

Defender Demiral has found first-team club football hard to come by since swapping Sassuolo for Juventus in the summer and could be tempted by a move to the Premier League. If he is, there are plenty of clubs who are crying out for a centre-back of his calibre. His impressive performances for Turkey during their successful European Championship qualifying campaign earned him a place in the ‘Team of UEFA Euro 2020 Qualifying’.

England international Sancho caught the eye of British football fans when he left home comforts behind in favour of a move to Dortmund at the age of 17. His stock has risen dramatically during his two-and-a-half years in Germany, where he has scored 22 league goals in 61 appearances. Sancho has been in a rich vein of form in recent weeks, scoring eight goals in as many games just before the winter break. The 19-year-old has repeatedly been linked with a move to the Premier League and, with Chelsea now able to sign players in January, they could be interested in snapping him up.

The Germany midfielder has shone for Bayer Leverkusen since stepping up from the academy to their first team a few years ago. Havertz’s performances this season have seen him linked with Liverpool, Manchester City, Manchester United and several others.