David Moyes’ priorities as he returns to manage West Ham 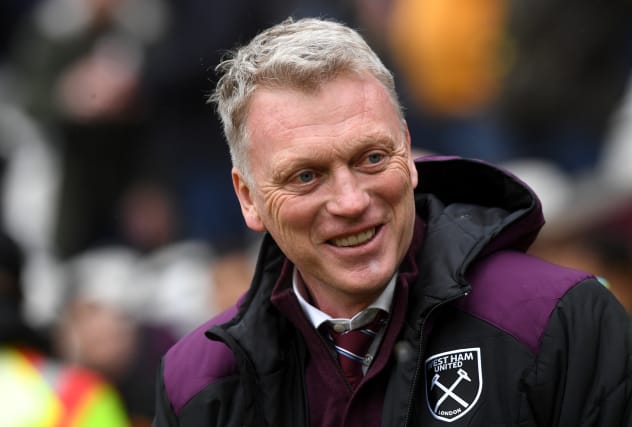 David Moyes has plenty to ponder after being appointed West Ham first-team manager on an 18-month contract.

Moyes replaces Manuel Pellegrini, who was sacked on Saturday, and returns to the London Stadium after an interim spell during the 2017-18 season with a number of issues to contend with.

Here, the PA news agency takes a look at some of those issues.

Pellegrini indulged his big-money players for far too long. The old-fashioned rocket is needed for a number of under-performing stars. Moyes has already said he wants to find out which players deserve to wear the jersey. There could be one or two casualties if he does not like what he sees.

Michail Antonio has put his injury problems behind him and is back looking like the player who was on the fringes of the England squad a few seasons ago. Declan Rice is having a tough season but needs time to rediscover his form. Moyes knows both players from his previous spell in charge. They will be crucial to West Ham’s revival.

One of the big successes of Moyes’ previous spell in charge was getting a tune out of Marko Arnautovic, turning the brooding Austrian from a flaky winger into a prolific centre-forward. Brazilian playmaker Felipe Anderson is in a similar funk, and if Moyes can get him fired up he could become a pivotal figure.

Arthur Masuaku is not a full-back. Neither is Ryan Fredericks. Pellegrini’s rigid four at the back frequently left both exposed. Moyes is likely to switch to three centre-halves, which will free up the speedy duo to play the wing-back role which both are far more suited to.

If Moyes wants to add to his squad he needs to get rid of some dead wood first, and there is plenty of it. Calamity goalkeeper Roberto will be top of the list, although takers might be hard to come by. Carlos Sanchez and Albian Ajeti are unlikely to figure in Moyes’ plans either. Meanwhile, Grady Diangana could be recalled from his loan spell at West Brom.