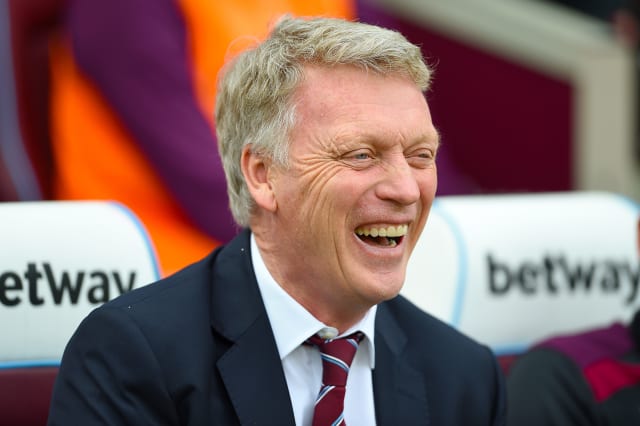 West Ham have appointed David Moyes as first-team manager on an 18-month contract, the Premier League club have announced.

Moyes replaces Manuel Pellegrini, who was sacked on Saturday, and returns to the London Stadium after an interim spell during the 2017-18 season.

The Scot guided the Hammers to safety in his first spell at the club before they decided not to offer him a new contract and instead appointed Pellegrini. He will take immediate charge of the team ahead of their New Year’s Day fixture against Bournemouth.