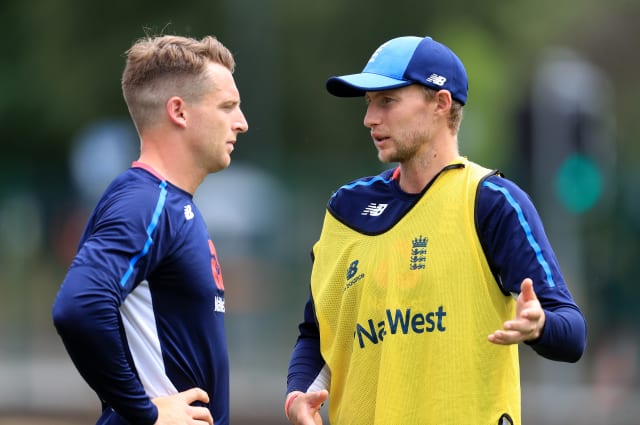 England captain Joe Root and wicketkeeper Jos Buttler were both left in quarantine after becoming the latest players to be struck down with the illness that has cast a shadow over the Boxing Day Test.

Buttler felt unwell on arrival at the ground and did not take the field on day three, leaving Jonny Bairstow to take the gloves.

Root led the side out but began to experience flu-like symptoms during the first 40 minutes of play and left the field, with Ben Stokes taking the leadership reins.

It remains to be seen how their condition will affect England’s fourth innings chase but there is no doubt the bug has been a major factor in the game.

Pace bowlers Stuart Broad and Jofra Archer were among the first squad members to be afflicted, ruling them out of both warm-up matches and leaving them under-prepared heading into the match.

Meanwhile, Ollie Pope, Chris Woakes and Jack Leach were all ruled out contention when they fell ill. Mark Wood and Joe Denly have also experienced issues while batting coach Graham Thorpe and departed fielding coach Carl Hopkinson are among several backroom staff to have struggled.

On-field matters could hardly have been worse for the tourists, who failed to take a wicket in the first hour as South Africa advanced their lead to 236.

Starting on 72 for four with debutant Rassie Van Der Dussen and nightwatchman at the crease, they moved to 133 without further loss.

England’s fielding was off colour, with a handful of potential run-out opportunities going begging as the Proteas pair regularly looked to steal sharp singles. There was a share of outside edges too, none of which went to hand.

Nortje was a major frustration for England, with Van Der Dussen beginning to settle into his task when he followed up a thick outside edge that evaded Stokes at second slip with two sweetly-timed cover drives off Stuart Broad.