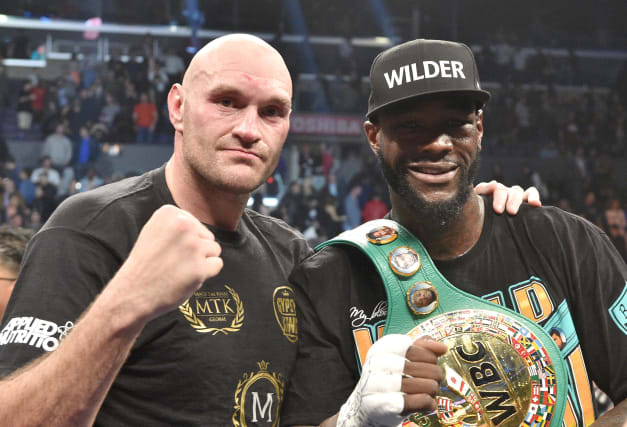 Tyson Fury has announced his rematch with Deontay Wilder will take place in Las Vegas on February 22.

And the duo will lock horns again at the MGM Grand Garden Arena next year.

Fury tweeted: “It’s on! Feb. 22 at MGM Grand Garden Arena, watch me knock out Deontay Wilder AKA The Big Dosser.”

Wilder tweeted: “After February 22nd there will be no more unanswered questions.

“I will finish what I started, and this time @Tyson_Fury will not be getting up off that canvas so quickly. I’ve proven myself time and time again and I will do it again in February. #WilderFury2.”