Stokes lines up for England against South Africa, as Root opts to field 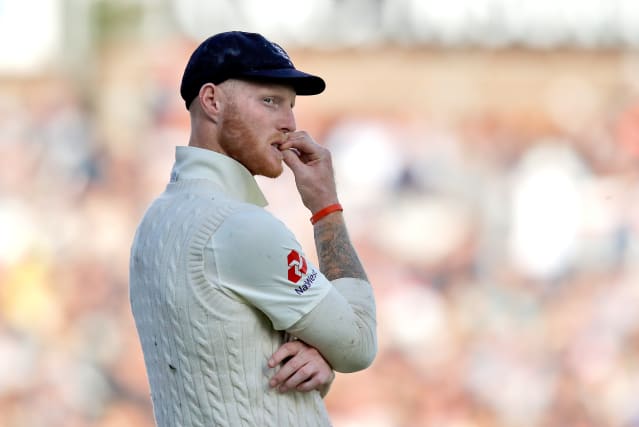 Ben Stokes took his place in England’s Boxing Day Test against South Africa, with his father Ged remaining in a stable but serious condition in hospital.

Stokes senior was admitted to intensive care in Johnnesburg after being taken ill on Monday night but he has responded well enough to treatment for England’s vice-captain to commit to the match in Centurion.

The tourists were not able to name their preferred XI, though, having lost Ollie Pope, Chris Woakes and Jack Leach to the sickness bug which has swept the camp.

Pope would have batted at number six had he been fit to play but his absence opened the door for Jonny Bairstow to return to the side.

Woakes may also have played but with the Warwickshire man quarantined at the team hotel, all-rounder Sam Curran took the field.

James Anderson was presented with his 150th cap by his former captain Nasser Hussain – the ninth player to reach the landmark in Test cricket, the second Englishman after Sir Alastair Cook and the first specialist fast bowler.