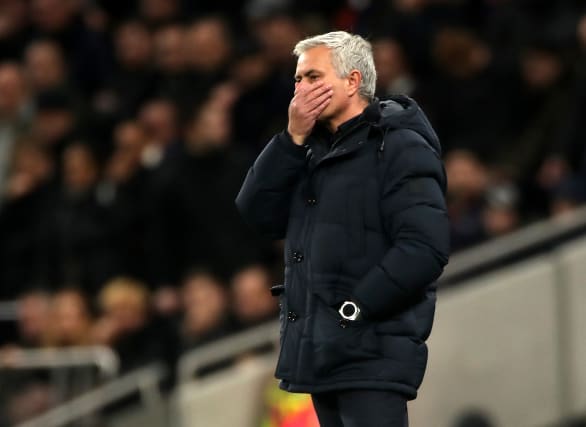 The Portuguese, whose side were in early action on Boxing Day against Brighton, revealed the news in his pre-match TV interview on Amazon Prime.

Asked how his Christmas was, Mourinho replied: “To be honest, it was very sad because my dog died and my dog is my family.”

Mourinho’s pet was understood to be a Yorkshire Terrier.