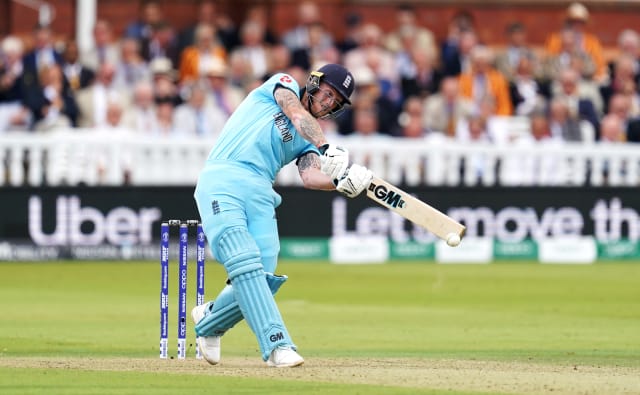 Ben Stokes’ father Ged is in “a stable condition” but remains in intensive care in Johannesburg, with the England all-rounder due to return to training on Christmas Day.

Stokes, who rushed to the hospital bed after his father was taken ill on Monday evening, could now play in the Boxing Day Test against South Africa, with Ged’s condition showing signs of improvement.

A statement from the England and Wales Cricket Board said: “He remains in intensive care, but has responded positively to treatment and is now in a stable condition.

“England will train at SuperSport Park today and Ben is expected to play a full part in the practice ahead of the first Test, starting on Boxing Day.”

The ECB added: “The Stokes family wishes to thank everyone for their support and in particular the medical practitioners in South Africa for their care of Ged.

“The England and Wales Cricket Board continues to request that the media and public respect Ben and his family’s privacy at this time.

“He remains in intensive care, but has responded positively to treatment and is now in a stable condition.”

Stokes sat out a lengthy training session on Christmas Eve but his intention to rejoin the group ahead of the series opener against the Proteas suggests he is at least considering playing.

While England will leave that decision entirely up to him, it would solve one selection problem among many.

The tourists have been hit by an illness bug in the camp ever since their arrival in South Africa and while Stuart Broad and Jofra Archer appear to have shaken it off in time, three other squad members are now affected.

Chris Woakes, Ollie Pope and Jack Leach are all understood to be suffering and are due to miss the final pre-match workout on Christmas Day.