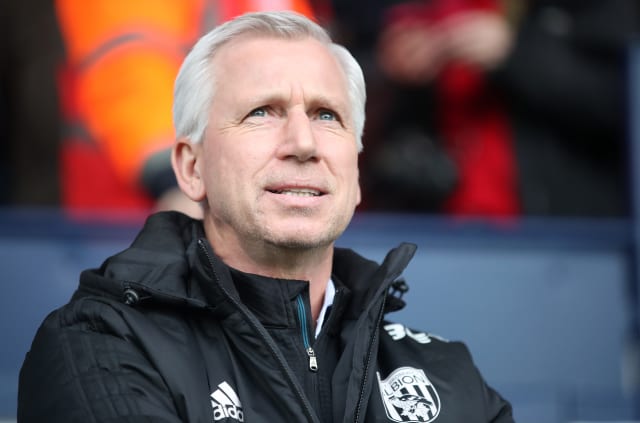 Former Newcastle and West Ham manager Alan Pardew has been appointed as the head coach of struggling Eredivisie side ADO Den Haag.

The 58-year-old has been out of work since he was sacked by West Brom in April 2018 and will now be tasked with keeping the Storks in the Dutch top-flight.

Pardew takes Chris Powell to Holland as his assistant although the PA news agency understands Powell will also continue in his role as a coach with the England national set-up.

“In the search for a new challenge I’m glad that I came across ADO Den Haag,” Pardew said in the statement announcing his appointment.

“It is a beautiful and warm club, where everything starts with enthusiasm and passion.

“The team is in a difficult period, but we will do everything we can to turn the tide. We must do that together – with the players, the staff and the fans.”

Pardew’s contract is until the end of the current season and he inherits a side that sits just one place off the foot of the Eredivisie table.

He replaces Dirk Heesen, who took charge on a temporary basis following the departure of Alfons Groenendijk.

De Haag are without a win since October 26 and Pardew’s first game in the dugout will come at home to bottom side RKC Waalwijk on January 19.

As well as spells at West Brom, Newcastle and West Ham, Pardew also has experience of managing Reading, Charlton, Southampton and Crystal Palace.