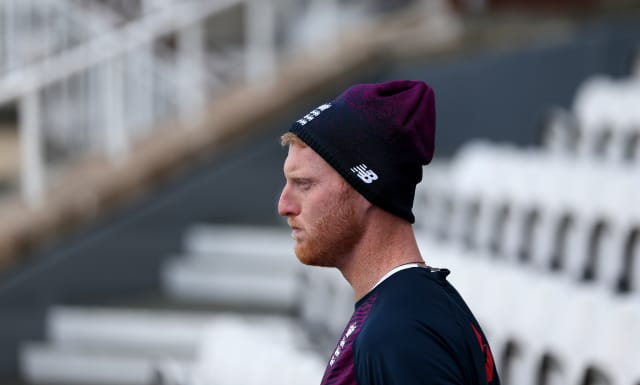 Ben Stokes’ father Ged is in “a critical condition” in a Johannesburg hospital, with the England all-rounder at his bedside.

The England and Wales Cricket Board announced that the former rugby league player was taken in with a “serious illness” on Monday.

Stokes was due to join his team-mates in a Christmas Eve training session in Centurion, 45 minutes north of Johannesburg, but will instead be with his family.

It is not yet known whether the newly-crowned BBC Sports Personality of the Year, who lit up 2019 with unforgettable performances in the World Cup and the Ashes, will be in a position to take the field at SuperSport Park on Boxing Day.

An ECB statement read: “Ben Stokes’s father, Ged, was admitted to hospital on Monday in Johannesburg after suffering a serious illness. He remains in a critical condition.

“The all-rounder will not be at England’s training session at SuperSport Park this afternoon so that he can be at his father’s bedside. The England and Wales Cricket Board, with the support of Ben and his family, request that the media and public respect Ben and his family’s privacy at this time.”