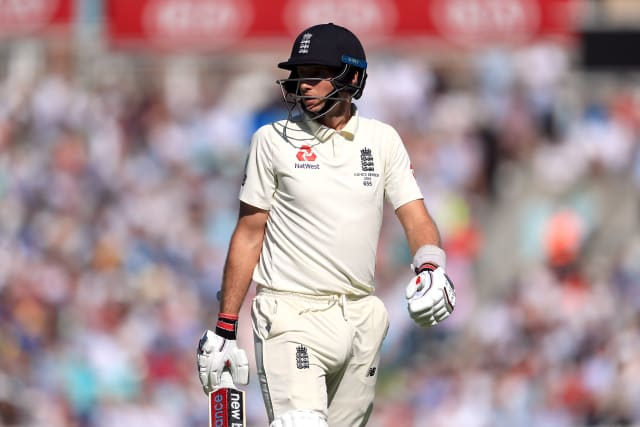 England are limbering up for the Boxing Day Test in Centurion, one of the highlights of the festive sporting calendar. Here, PA looks at some of the key issues.

After a sensational 2019 on the field, English cricket’s man of the moment has been dealt a cruel blow that puts sport in its rightful perspective. With his father Ged in a critical condition at a Johannesburg hospital, his participation is in real doubt. The situation is sure to affect the camp on an emotional level but there is also a cricketing aspect, given nobody in the squad can match both bat number five and bowl important overs. Jonny Bairstow could be recalled but only as a specialist batsman.

Spin on the margins

For the second Test in a row, England look set to go in without a frontline spinner. Jack Leach has had a solid but unspectacular start to his Test career and, with the pitch at Centurion almost always favouring seam, he looks set to be carrying the drinks. Matt Parkinson and Dom Bess are also on hand but neither seem box ready for the top level. Joe Root is ready to rely on his own off-spin and the occasional leg-breaks of Joe Denly to provide variation and that represents a minor gamble.

England have developed an unwanted reputation as a soft touch at the start of tours. In the last two years they have kicked off series with heavy defeats in Brisbane, Auckland, Barbados and Mount Maunganui – with victory over Sri Lanka in Galle the only counterweight. Head coach Chris Silverwood has made it a priority of his reign to change that and wants to start now. South Africa have also been known to begin lethargically, so whoever finds their feet fastest could settle matters.

The tourists’ preparations were thrown into disarray by an illness bug that swept the camp, with key pace pair Jofra Archer and Stuart Broad both badly affected, as well as Leach. Archer and Broad are inked into England’s first-choice XI but the fact they have not bowled a single competitive ball between them raises doubts. Can England trust them both to get through a five-day contest in potentially sapping heat? With James Anderson also back after five months out injured, the conditioning of the attack is a problem.

Proteas greats back in the fold

A fortnight ago the mood music around the South Africa team was a discordant mess, with pessimism abounding. Since then they have drafted the domineering ex-captain Graeme Smith as director of cricket and he has persuaded former team-mates Mark Boucher, Jacques Kallis and Charl Langeveldt to join the coaching staff. If anything will inspire the current crop, their presence in the dressing room will surely do it.