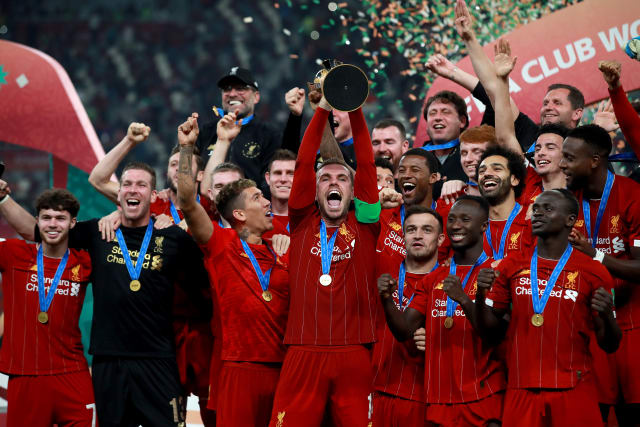 Back at home, Manchester City made up ground as they came from behind to defeat second-placed Leicester, while on Sunday bottom club Watford battled to an unexpected 2-0 win over Manchester United.

On Sunday, Chelsea’s win at Tottenham was overshadowed by Antonio Rudiger reporting he was subjected to racist chanting from the stands.