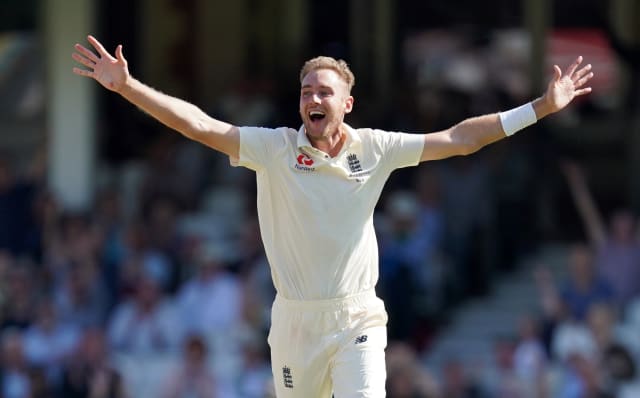 Stuart Broad, Jofra Archer and Jack Leach will play no part in England’s final day of warm-up cricket in South Africa as they continue to be affected by illness.

The trio have been struggling with flu-like symptoms all week but made a gentle return to net practice on Saturday.

Any hopes they had of taking the field against South Africa A in Benoni have come to nothing, though, and they will once again be restricted to light training.

That means England head into the Boxing Day Test in Centurion with two of their leading seamers and their first-choice spinner all under-prepared, having yet to bowl a single competitive delivery on tour.

Broad is understood to be progressing best out of the three and, with 134 Tests behind him, could be trusted to take his place in the side. Whether England would take the gamble of adding a second unwell player in Archer, particularly as James Anderson is set to play for the first time in five months, remains to be seen.