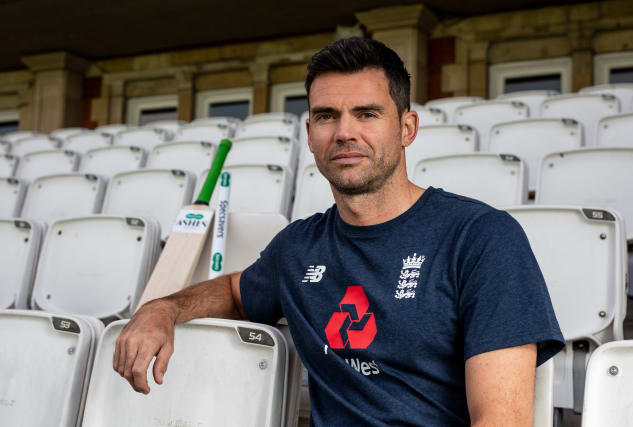 England continued to labour in the field on their final day of warm-up action in South Africa, with the ongoing absence of Stuart Broad, Jofra Archer and Jack Leach being felt in Benoni.

The illness bug which has afflicted the trio over the past week meant they were still unfit to take the field against South Africa A, meaning two of the team’s key pacemen and the first-choice spinner have sat out all five days of middle practice.

Broad is understood to be progressing best and has the likeliest chance of being available to face the Proteas in the Boxing Day Test at Centurion, but England’s eventual selection will now carry an element of risk however they choose to proceed.

The gamble of picking Broad and Archer without a single competitive delivery under their belts on tour is obvious, but leaving the latter out if he recovers sufficiently would also be a tough call.

The dilemma might be simpler to settle were the remaining bowlers running through the home side but at lunch on day three they had eased along to a comfortable 267 for three in 78 overs.

James Anderson claimed the only wicket of the morning, probing around off stump and claiming Rudi Second’s edge for 55, but the rest of the attack found no joy.

England were frustrated by ‘KP’ – though it was Keegan Petersen rather than his near namesake Kevin Pietersen. He was 86 not out at the interval, with Kyle Verreyne swinging away at the other end as he raced along to 63no in just 71 balls.

Woakes was marginally the pick of that quartet, while Stokes’ 10-over contribution shipped 50. New arrivals Craig Overton and Dom Bess, called up as cover due to the sickness, were at the ground but are not expected to play any part with the ball over the next two sessions.