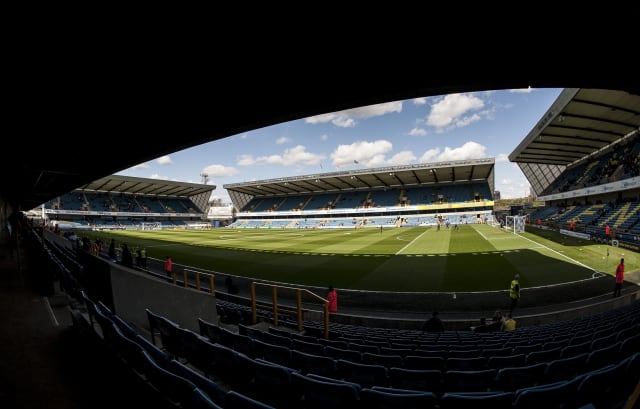 Millwall have vowed to co-operate fully with an investigation into alleged racial abuse following their defeat to Barnsley at the New Den.

The Metropolitan Police are looking into claims of an incident in a section for home supporters in the immediate aftermath of Barnsley’s 2-1 win.

Millwall said in a statement: “Millwall Football Club and its security team are working with The Metropolitan Police and Barnsley Football Club to identify a supporter accused of racially abusing a visiting player in the immediate aftermath of Saturday’s game between the two sides at The Den.

“The matter will be fully investigated by the police and the club will co-operate fully.”

Barnsley have also indicated their awareness of the alleged incident and have said they will work together with Millwall to identify the culprit.

A Barnsley statement read: “Barnsley Football Club and Millwall Football Club are working together, along with The Metropolitan Police to identify a supporter who is accused of racial abuse.

“Millwall Football Club have fully cooperated with Barnsley Football Club on this matter and dealt with the allegation in a thorough manner.

“We have no doubt as a club, that the staff at The Den are treating this incident with the severity that is required.”