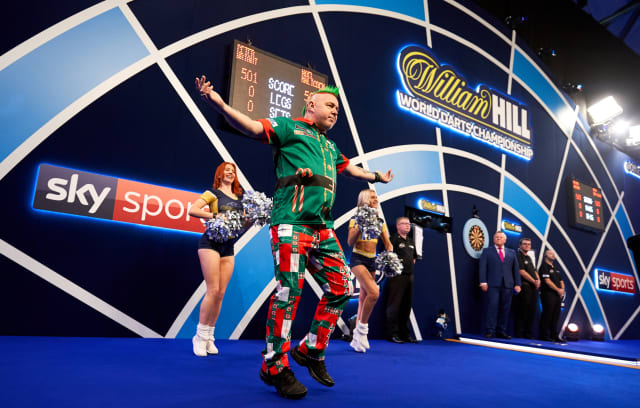 Peter Wright came dressed as an elf and narrowly avoided being left on the shelf after a deciding-set tie-break at the PDC World Championship.

The 49-year-old from Scotland, runner-up in 2014, did not look as sharp as his attire and was on the brink of defeat at two legs down in the deciding set.

He had squandered a match dart in the fourth set, missing double top, and then watched on as Malicdem fluffed a bullseye to win it in the fifth.

Malicdem had four darts at double 13 to go 5-4 up with the throw but could not finish the job, and Wright somehow survived to take the deciding leg and stagger into the third round.

In the afternoon session, Ricky Evans’ 3-1 win over Mark McGeeney, sealed with a 170 checkout, earned him a third-round meeting with top seed Michael Van Gerwen.