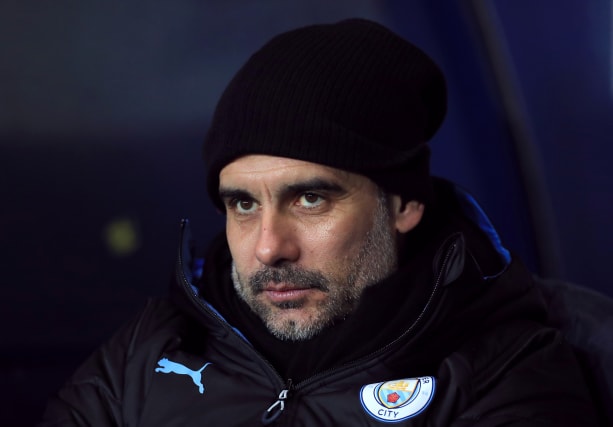 Premier League champions Manchester City have been handed their winter break a week later than their top-six rivals.

Pep Guardiola’s City will host West Ham on Sunday, February 9, while leaders Liverpool, second-placed Leicester, Tottenham, Chelsea and Manchester United have been given that weekend off.

Following an agreement in June 2018 between the Football Association, the Premier League and EFL, this season is the first to feature a mid-season player break.

Jurgen Klopp’s Reds, who are 10 points clear at the top, will go to struggling Norwich for a 5.30pm kick-off on Saturday, February 15.

High-flying Leicester play away to Wolves the previous night, with Spurs travelling to Aston Villa for a 2pm start on Sunday, February 16, and Chelsea welcoming Manchester United to Stamford Bridge for an 8pm kick-off on Monday, February 17.

Arsenal will host Newcastle on February 16, with all matches across both weekends to be broadcast live.