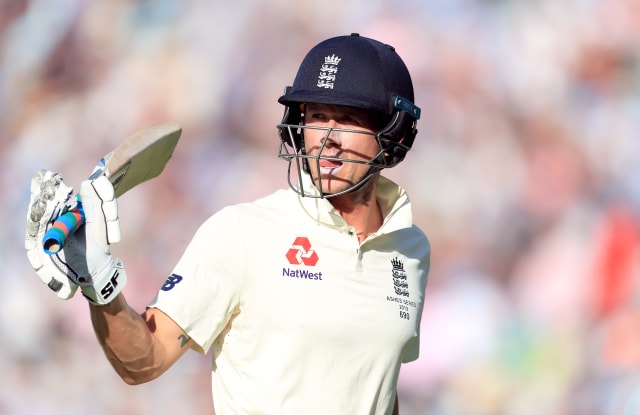 England’s bowling unit continues to be blighted by an illness that has hit the camp ahead of the Boxing Day Test against South Africa, but their batsmen experienced a more comfortable time as their final warm-up match got under way in Benoni.

Stuart Broad, Jofra Archer and Jack Leach were all absent from the opening day against South Africa A as they continue to deal with flu-like symptoms that have hit them hard over the past week.

Prior to the beginning of play England called for reinforcements, summoning Craig Overton and Dom Bess as cover in a move that will require a hasty change of Christmas plans for the Somerset pair.

There are still concerns that the bug could wreak further damage, with three other squad members and two members of the coaching staff already suffering a milder variation of the same condition.

England will be hoping that their afflicted trio can still play some part with the ball in a game that has been stripped of first-class status, but Broad and Archer in particular run the risk of being under-prepared.

Friday, at least, brought an undramatic day at the crease for the top order as they moved along to 172 for three at tea.

Rory Burns (56) and Joe Denly (51no) both spent valuable time at the crease, with the latter making it consecutive half-centuries since touching down in Johannesburg.

Andile Phehlukwayo, who is part of the Proteas Test squad, pushed his case by taking out Dom Sibley’s off stump for 22 with his fourth ball then had Burns caught behind immediately after lunch.

Burns hit 11 boundaries but had two moments of luck, an early top-edge just clearing midwicket and a drop at slip on 41.

That was not the only fielding error, with Rudi Second putting down Joe Root and Ben Stokes at deep midwicket. Root did not cash in, slashing his very next ball to slip for 12, but Stokes’ first innings since becoming BBC Sports Personality of the Year moved to 25 at the break.

Overton and Bess are due to arrive on Saturday, having recently taken part in winter training camps. Paceman Overton, who played the last of his four Test during this summer’s Ashes, has just left South Africa having joined James Anderson and Mark Wood in Potchefstroom and Cape Town, while spinner Bess has been working with Sri Lanka great Rangana Herath in Mumbai.