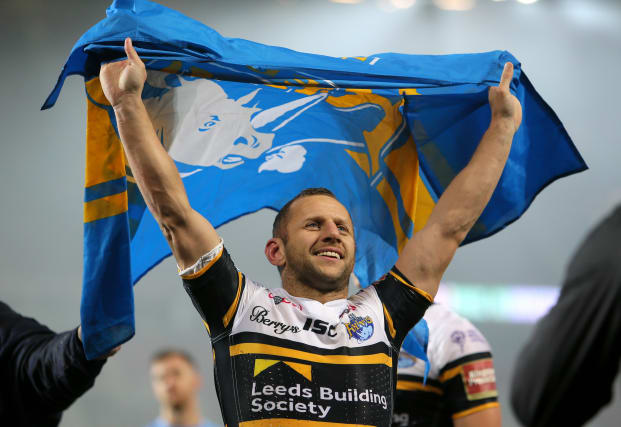 Burrow retired after winning his eighth Super League Grand Final at the end of the 2017 season.

The 37-year-old father of three spent his entire career at Leeds and made 492 appearances and also won 15 caps for England and five for Great Britain.

“Regrettably, I am confirming that I have been diagnosed with Motor Neurone Disease,” Burrow said in a statement.