Another hip operation for Laura Robson 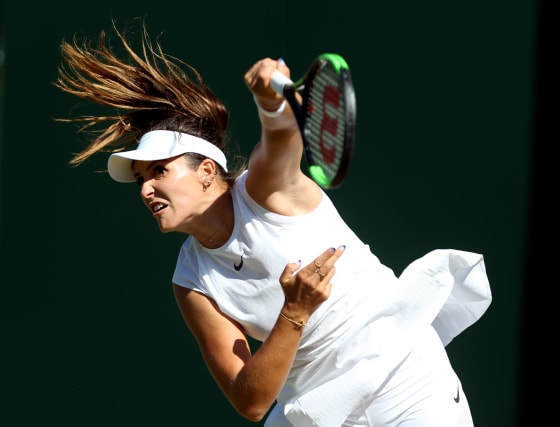 The 25-year-old first went under the knife in June 2018 and returned to action in February but has not played since retiring during a match in Sunderland in April.

Robson posted on Instagram: “One more op for luck… After months of struggling through all the rehab and treatments available, a decision was made this week to have another hip surgery & try fix the pain for good.

“Very much hope to be back on court soon but in the meantime I can’t wait to walk my dog without limping. Small victories.”

Robson’s latest injury problems echo the struggles of Andy Murray, who was pushed close to retirement before undergoing a hip resurfacing operation that has allowed him to return to the court without pain.

Robson did not say whether she has undergone the same procedure but she will hope the outcome can be similar.

It is more than six years since Robson broke into the top 30 as a teenager, with great things predicted for her future.

But a wrist injury developed soon after, requiring surgery that kept her out for the best part of a year and a half.

Her return to the court saw her struggle to find anything like the form that brought her wins over several top-10 players, with her ranking peaking at 169 in May 2017.