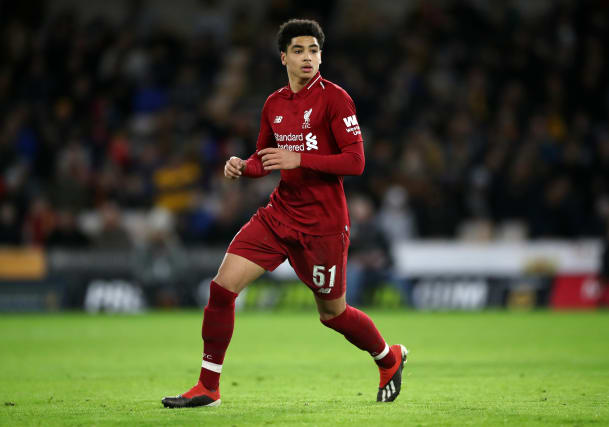 Defenders Ki-Jana Hoever and Sepp Van Den Berg and goalkeeper Caoimhin Kelleher are all flying out to join Liverpool’s senior squad in Qatar.

However, the PA news agency understands Harvey Elliott, who impressed in the 5-0 Carabao Cup defeat at Aston Villa as part of the youngest team in the club’s history on Tuesday, will not be making the trip.

After 20 senior players flew out on Sunday only three places were left available, one of which had to be a goalkeeper as Liverpool are obligated to name three in their Club World Cup squad.

With only two fit first-team centre-backs in Virgil Van Dijk and Joe Gomez, Hoever, who came off with cramp against Villa but has been passed fit, and Van Den Berg will provide some cover for Jurgen Klopp if necessary.

Liverpool play their semi-final against Mexican side Monterrey on Wednesday evening.