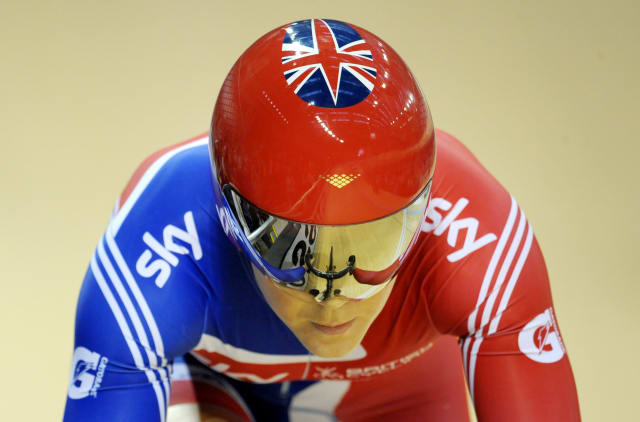 Jess Varnish has won the right to an appeal hearing in her employment case against British Cycling, the PA news agency understands.

Lawyers representing the former Olympic cyclist attended the Employment Appeals Tribunal in London on Tuesday and Justice Eady ruled that she did have the right to appeal the decision made by a tribunal in January of this year.

Varnish, who was controversially dropped from the programme for the 2016 Rio Olympics, argued that she should be considered an employee of British Cycling or the funding agency UK Sport.

But the judge at the original tribunal agreed with the governing bodies that the lottery funding provided to athletes like Varnish made them more akin to students receiving grants than employees.

An initial written appeal following the tribunal was rejected on the basis that there were no grounds of appeal but Tuesday’s EAT hearing means a full appeal will now be heard, possibly in May.

That appeal hearing could either overturn the decision of the first tribunal, or order a new one to take place.