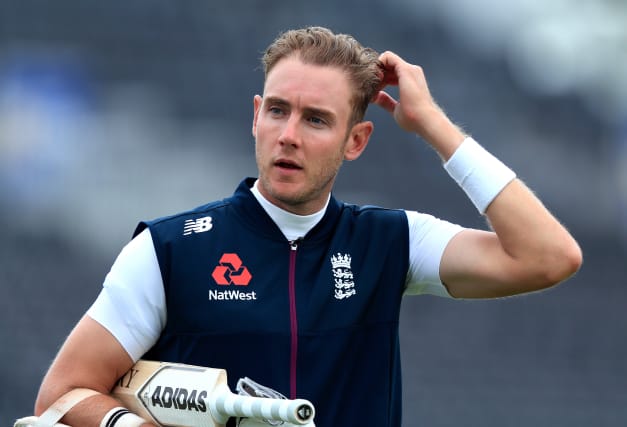 Stuart Broad was absent with illness as England began their tour of South Africa with a batting day against an Invitational XI in Benoni.

With Jofra Archer also suffering with the effects of a cold and Ben Stokes yet to rejoin the group following his BBC Sports Personality of the Year win, England opted for a day at the crease.

James Anderson will be part of the bowling attack, his first match action since aggravating a calf injury in the first Ashes Test against Australia in August, but will have to wait for his first chance. Fellow seamer Mark Wood, meanwhile, is not expected back until the third Test.

Rory Burns and Dom Sibley were given the chance to build on their opening partnership from New Zealand, with extra batsman Zak Crawley pencilled in at number eight.