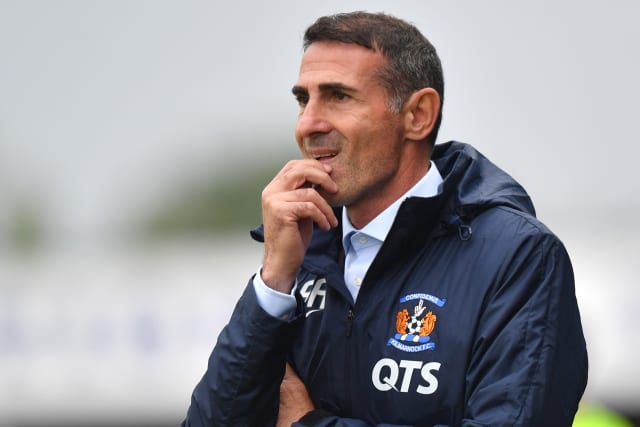 Kilmarnock have announced the sacking of manager Angelo Alessio after just six months in charge.

But he endured a troubled reign, starting with a humiliating Europa League exit at the hands of Welsh minnows Connah’s Quay Nomads and the Ladbrokes Premiership club now say he has been “relieved of his position” on the back of four league games without a win.