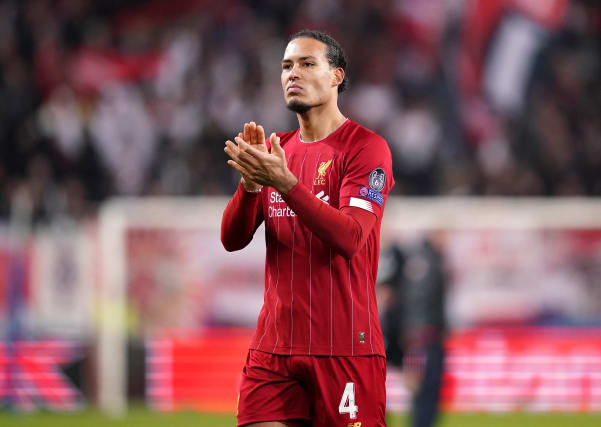 Liverpool defender Virgil van Dijk has been named the Football Supporters’ Association player of the year.

“I’m very grateful to get this trophy. It means a lot to me,” Van Dijk said.