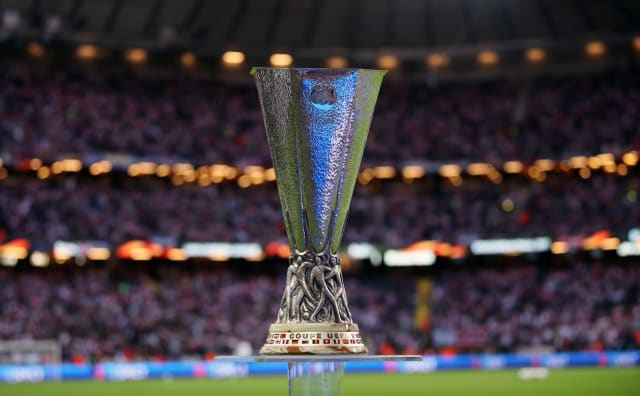 Manchester United will play Club Brugge in the Europa League’s round of 32 and Arsenal have been drawn against Olympiacos.

United finished top of Group L and will take on Belgian club Brugge, who failed to qualify for the Champions League knockout phase.

Arsenal’s Greek opponents Olympiacos also dropped into the Europa League after finishing third in their Champions League group behind Tottenham.