Liverpool drawn against Atletico Madrid in Champions League round of 16 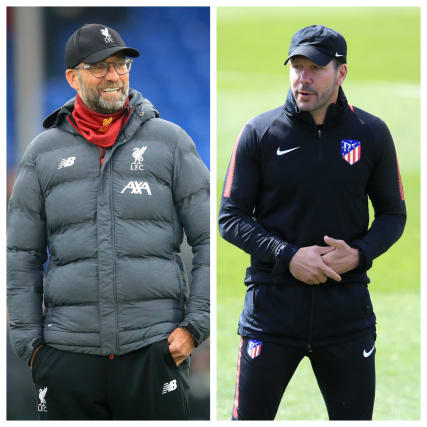 Liverpool have been drawn to play Atletico Madrid in the Champions League round of 16.

The holders, one of eight seeded teams having won their qualifying group, will play the away leg first and have home advantage in the return.

Manchester City, also seeded after reaching the knockout phase as Group C winners, were handed a last-16 tie against Spanish giants Real Madrid when the draw was made at UEFA’s headquarters in Nyon.

Italian club Atalanta, who qualified for the competition for the first time, will take on Valencia.