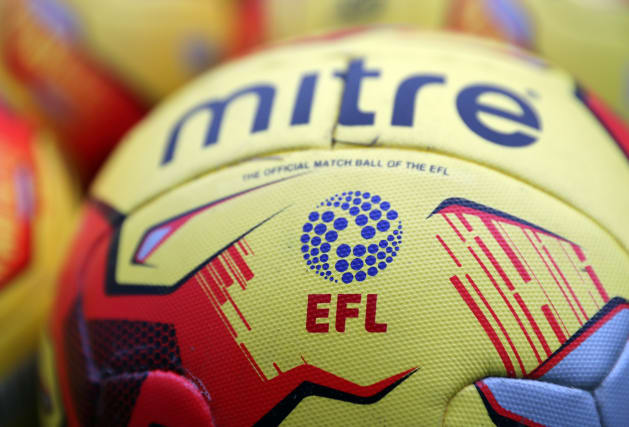 David Baldwin has been appointed as the English Football League’s new chief executive, the governing body has announced.

Baldwin will remain as chief executive at Burnley until June next year when he will take up his new role with the EFL, vacated by Shaun Harvey, who stepped down from the post at the end of last season.

“The EFL is pleased to announce David Baldwin as its new chief executive. The appointment was made by the EFL Board following a rigorous selection process led by chairman Rick Parry,” the EFL said in a statement.

Parry said: “David has a deep and thorough understanding of the game in this country; he joins us with direct experience of running clubs in the Premier League and the EFL, with an excellent reputation and proven ability to build and grow relationships.

“David was the outstanding candidate in a strong field. With his strong leadership skills and enthusiasm for League football, I have no doubt that we have found the right person to lead the organisation.”

Baldwin spent seven years at Bradford, where he was chief executive officer and director of operations until joining Burnley as their chief operating officer in November 2014.

He was appointed full-time chief executive at Turf Moor in May 2015 and was named Premier League CEO of the Year in 2018 by FC Business Magazine.

“The role of chief executive at the EFL is an exciting opportunity that I could not turn down,” Baldwin added.

“The EFL continues to play a pivotal role in the success of the football pyramid in this country and I am looking forward to working with the clubs, growing the competitions and ensuring we have a successful and sustainable League in the future.”