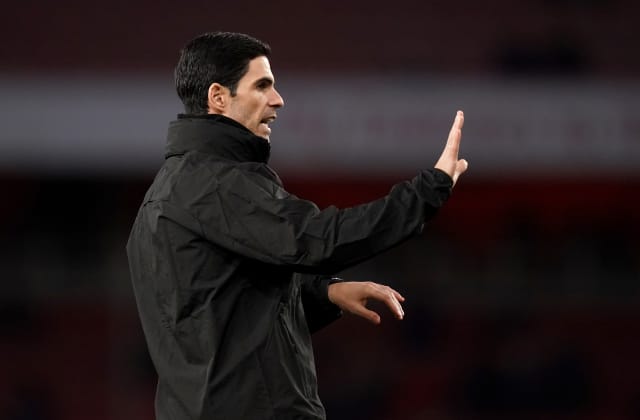 Manchester City will not stand in Mikel Arteta’s way should he wish to take on the manager’s job at Arsenal.

The PA news agency understands, however, the Premier League champions are not impressed with the conduct of Arsenal and will demand a seven-figure sum in compensation should the Spaniard leave.

Speculation linking the City assistant coach with the vacancy at the Emirates Stadium has intensified after pictures emerged of Arsenal managing director Vinai Venkatesham outside Arteta’s house in the early hours of Monday morning.

It is understood two meetings have now taken place and City are unhappy that the London club did not ask for permission to speak to Arteta.

They are especially annoyed because City played at Arsenal on Sunday and no approach was made when club officials met.

City, however, do not have an issue with 37-year-old Arteta, and will allow him to make his own decision.