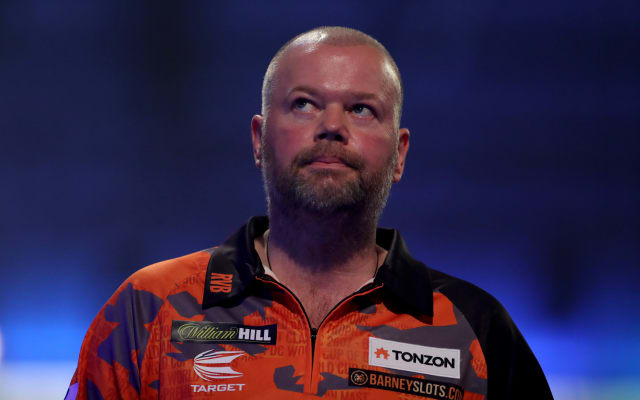 Raymond Van Barneveld took his final bow on the world championship stage as Darin Young delivered a 3-1 defeat to the former postman.

The five-time world champion entered the Alexandra Palace arena to familiar cries of ‘Barney Army’ as the capacity crowd tried to will the popular Dutchman to one more victory.

But Van Barneveld – who won the BDO event four times before switching to the PDC circuit and beating Phil Taylor in 2007 for his fifth world title – could only find flashes of the magic that turned him into one of the sport’s greatest-ever players.

But there were too many errant darts and the 52-year-old was furious with his performance.

“I was surprised, nothing more. Darin played really good, all credit to him.

“I lost first round, in my disaster year. I will never forgive myself, never ever.”

It looked as if the Dutchman was finding his groove, but the pattern of missing too many doubles continued.