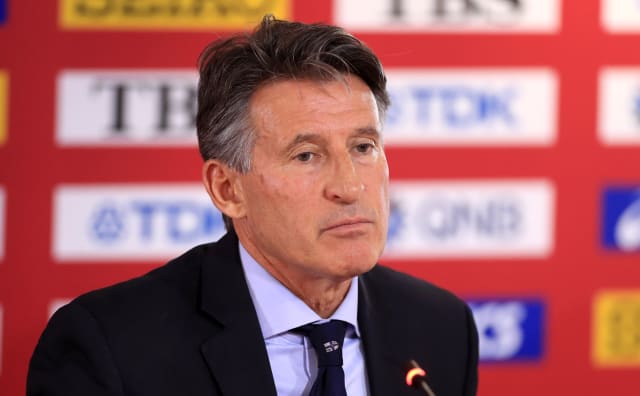 Lord Coe has described the crisis surrounding Zara Hyde Peters at UK Athletics as “a horrible episode” but has backed the organisation’s leaders to take it to a brighter future.

UKA announced on November 25 that Hyde Peters would not take up the chief executive post following reports about a safeguarding issue related to her husband.

Lord Coe, the president of World Athletics, does not believe the affair will cause the organisation long-term damage.

He told the PA news agency: “I am sure that it can attract the right leadership. It’s been a horrible episode, but Chris Clark, who I have got to know well, I think he will be a very good chair (of UKA).

“He is going to have to make sure that the sport recovers from this and I am sure he will. There are some really good people at UK Athletics – Cherry Alexander, who’s now a vice-president at European Athletics and helps us with our own competition programmes.

“They have got some really good people. Of course, this has been a sorry episode but it’s one that the sport will recover from.

“And we do have some extraordinarily talented British athletes who I know will distinguish themselves.”

On top of the embarrassment surrounding Hyde Peters’ appointment, UKA has also announced an independent review of its decision to allow Sir Mo Farah to continue to train with Alberto Salazar at the Nike Oregon Project even after concerns were raised about the American coach in 2015.

Salazar was banned for four years by the United States Anti-Doping Agency in October for anti-doping violations but has appealed against the sanction to the Court of Arbitration for Sport.

Coe believes UKA has done the right thing in taking a look at the process it followed to reach the initial decision which caused such controversy.

“So it doesn’t surprise me that they would want to go back and look at this.”

Nike said in October it was closing down the Oregon Project where Salazar worked as head coach.

Farah, who has won gold in the 5,000 and 10,000 metres at the 2012 and 2016 Olympics, has never failed a drugs test and has always strenuously denied breaking any anti-doping regulations.

The independent review is expected to report back in spring 2020.