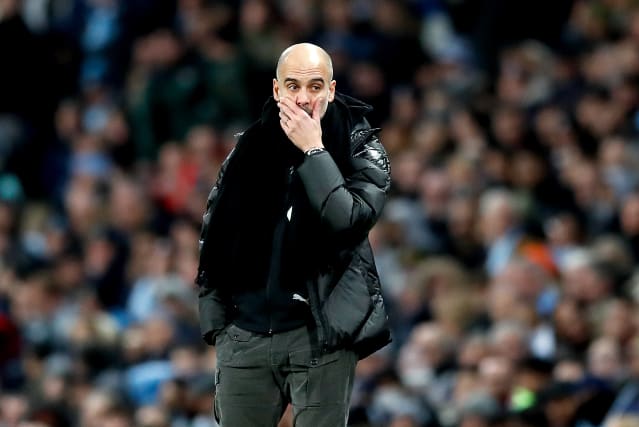 Manchester City’s players have not attended the club’s main Christmas party this year.

The PA news agency understands boss Pep Guardiola was expected to represent the first-team squad at an event in Manchester city centre for all the club’s staff on Thursday evening.

This comes after a book published earlier this season – which was written with the full co-operation of Guardiola – revealed how the manager was unhappy with some players after last year’s event.

According to ‘Pep’s City: The Making of a Superteam’, by Spanish journalists Lu Martin and Pol Ballus, some players continued partying at a nearby nightclub after the event, arranged for around 400 City staff, finished.

All reported for training on time the next morning but, the book says, “One or two, however, had clearly overdone it on the Christmas spirit – and Pep wasn’t impressed.”

Two days later, City were beaten at home by Crystal Palace and they also lost to Leicester over the festive period.

This year’s party comes the night after City played Dinamo Zagreb in Croatia in the Champions League and three days before an important Premier League clash at Arsenal.

Guardiola will be hoping to get back to winning ways on the domestic front after after losing to rivals Manchester United in last weekend’s derby. The champions are already 14 points behind leaders Liverpool after four defeats this term.

Guardiola’s assistant coach Mikel Arteta has been linked with the managerless Gunners ahead of the game.

The Spaniard could be a contender to succeed Unai Emery at his former club, having also been linked with a return to the Emirates Stadium when Arsene Wenger left last year.

Arteta, who is also of reported interest to Everton, is highly rated as a coach.

City striker Gabriel Jesus said: “He has helped a lot of players. When I want to do some finishing after training, I tell him and he comes and helps me, so he is fantastic for us.

“All the players know that, everyone knows that in the club. He is a fantastic guy and a fantastic manager.

“I don’t know honestly what he thinks about his career, that is for him, so I hope he can find his way and I hope he can be happy.”